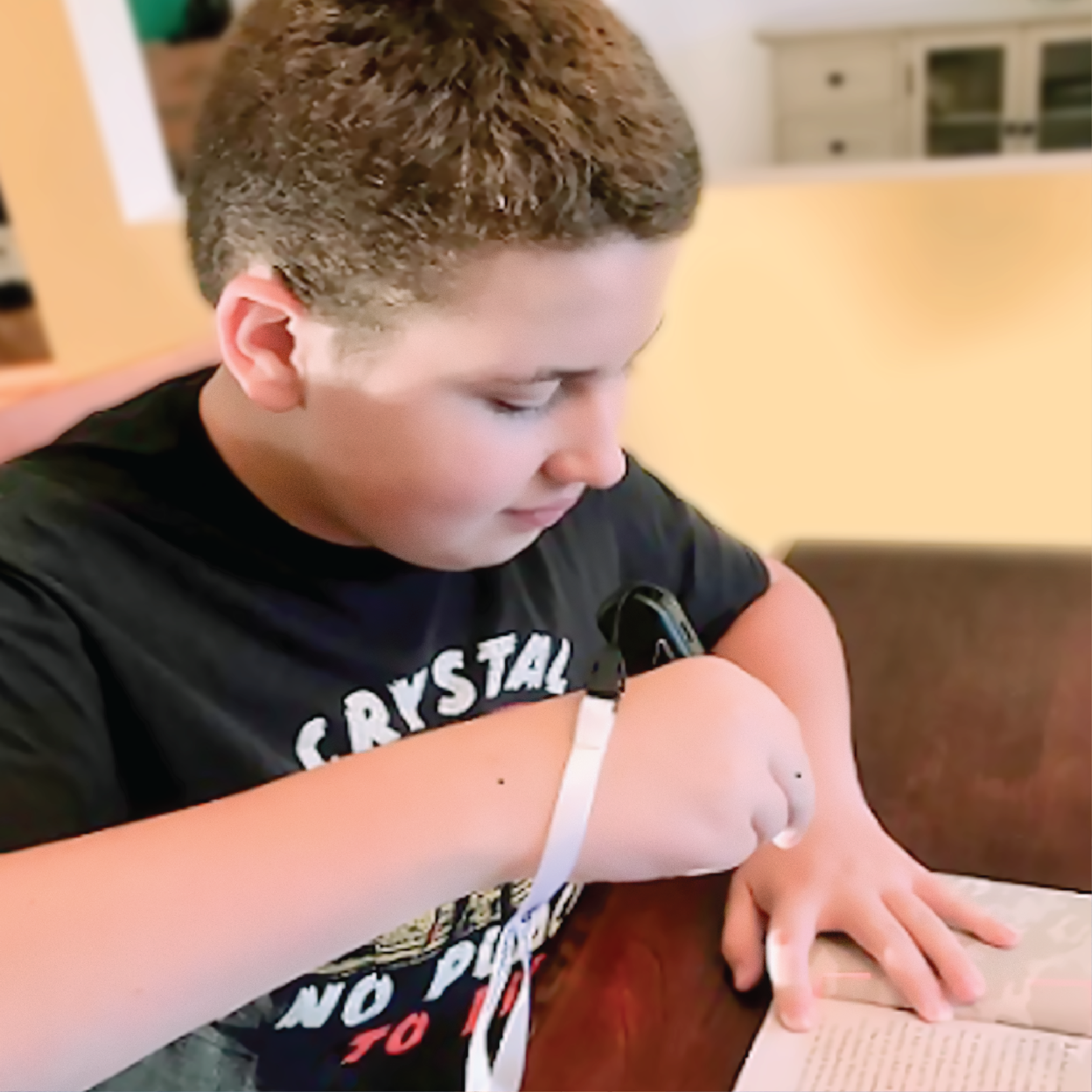 Bronson Vogelsong had a stroke at birth that left him unable to read or write. His mother would help him read his homework — but she couldn’t always be available to help him when he needed to work. The inability to read independently made Bronson’s school life difficult, but that all changed when he saw an OrCam Pen demonstrated at the Independent Living Center. The OrCam pen scans and reads text aloud. With it, Bronson could read on his own. He received the pen that day from ILCEIN’s long-term equipment loan program, and he was so excited about the pen that he continued to read for fun as he left the office that day.

Bronson’s advice to other children with disabilities is, “Don’t give up. Don’t let people tell you that you can’t.” 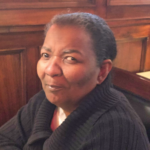 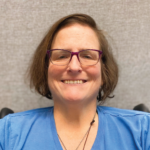 Help Us Help Others

Our assistive devices and services have the power to change lives. Help us help others by donating today. Your donations will help fund future services to make a difference to the communities we serve.